A 2016 report by McKinsey found women made up 37% of entry-level roles in technology but only 25% reached senior management roles and 15% made executive level.

In 1984, 37 percent of computer science majors were women, but by 2014 that number had dropped to 18 percent. The computing industry's rate of U.S. job creation is three times the national average, but if trends continue, the study estimates that women will hold only 20 percent of computing jobs by 2025. 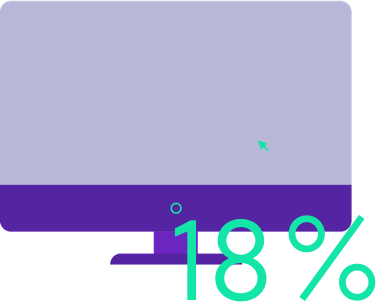 Women drive 70-80% of all consumer purchasing, through a combination of their buying power and influence.

Source: Forbes, Top 10 Things Everyone Should Know About Women Consumers (2015) 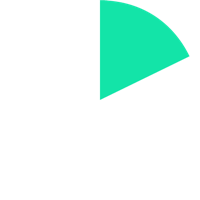 Startups with women leaders are more than 2x likely to be successful.

As few as 13.5% of the machine learning field is female, and only 18% of software developers and 21% of computer programmers are women, according to some estimates.

Source: VentureBeat, How more women in AI could change the world (2018) 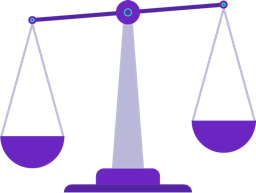 Only 40% of schools offer computer science classes with computer programming. 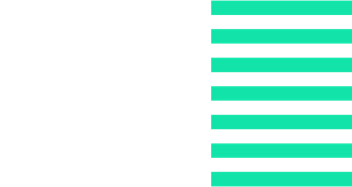 PricewaterhouseCoopers (PwC) recently interviewed 2,000 British high school and university students to investigate the gender disparity. They found that only 27% of female students said they would consider a career in technology, compared with 61% of males, and only 3% said it would be their first choice.

Of the 20 biggest tech firms, only 2 have female CEOs. 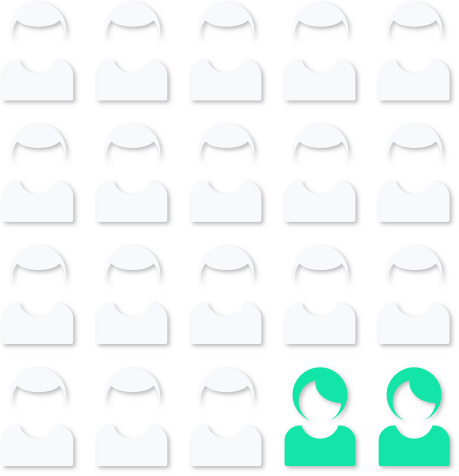 Only 20% of engineers at big tech firms are women. 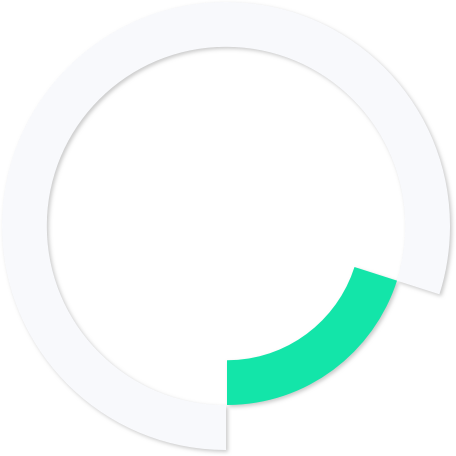 4 of the 4 top in-home virtual assistants have been created with a female gender. 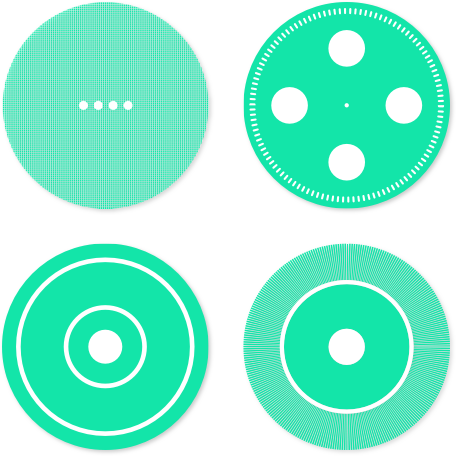 Only 4% of Americans could name a female leader in tech — a quarter of which named “Alexa” or “Siri”.

Together we can create #EqualAI

As AI goes mainstream, help us remove unconscious biases and create it equally.